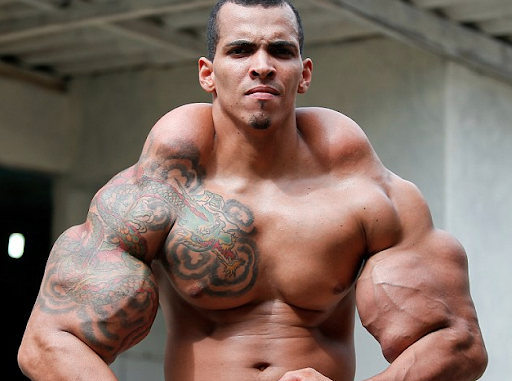 What is Synthol, the substance that Popeye injected into his body and which endangered his life?

Kirill Tereshin, Valdir Segato or Gregg Valentino were some of those who chose to inject oil into the muscles to achieve an aesthetic change regardless of the subsequent consequences 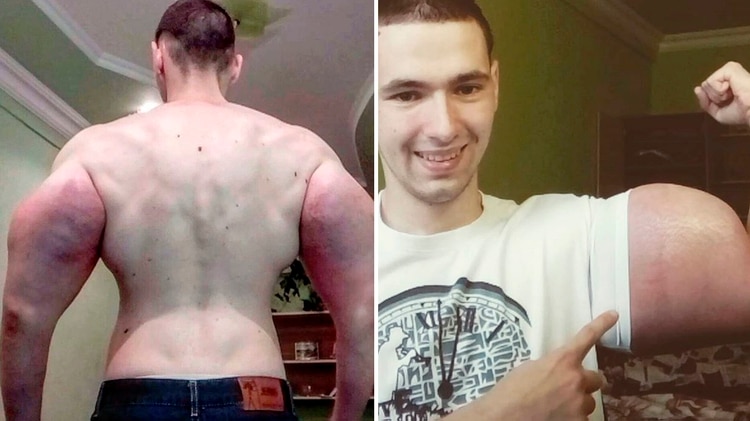 Robot, read me the news:

85% of oil, 7.5% of lidocaine and 7.5% of alcohol are the components that make up Synthol, a substance that practically deforms the body and puts the health of the person who consumes it at risk. A “fast road” for obsessive about their bodies that do not respect a training routine and healthy eating habits.

The Russian “Popeye” Kirill Tereshin , who made headlines again after debuting in mixed martial arts, is not the only case known today. In South America, Brazil is the country where the highest number of cases became viral, using Arlindo de Souza , Romario Dos Santos Alves and Valdir Segato as an example.

Olympic bodybuilder Francisco Ozores spoke to Infobae about this product that is totally rejected in the world of bodybuilding, “because it does not generate any benefit, either from strength, or physically, or aesthetically. 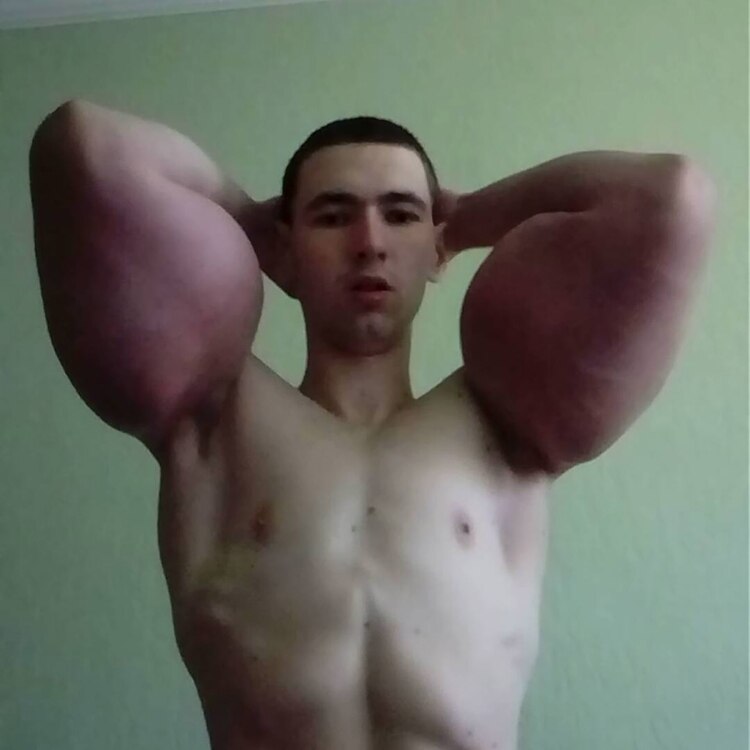 The Russian “Popeye” injected Synthol into his arms (@ kirilltereshin96)

Those who make use of this oil through injections are known as the “Human Hulk” , due to the muscular deformations they expose in their bodies in the arms, pecs and back.

“Synthol is generally used to generate bulges in the body that of course do not have any sports function because it does not generate improvements in sports performance. It just gives you an aspect of local swelling because it is applied in a certain area, “says Ozores.

The also director of the consulting FITDESA, recognized that it is a substance that is not allowed within bodybuilding since, “it is easy to detect because an abnormal inflammation is noted in the area in which it was applied. It is punishable and not regulated in bodybuilding, so the athlete would be disqualified. ” In addition, he considers that “it could be related more to aesthetics and the obsession of wanting to generate a body with certain abnormal and different proportions, than to the sport itself” since the strength will be the same despite having bigger muscles . 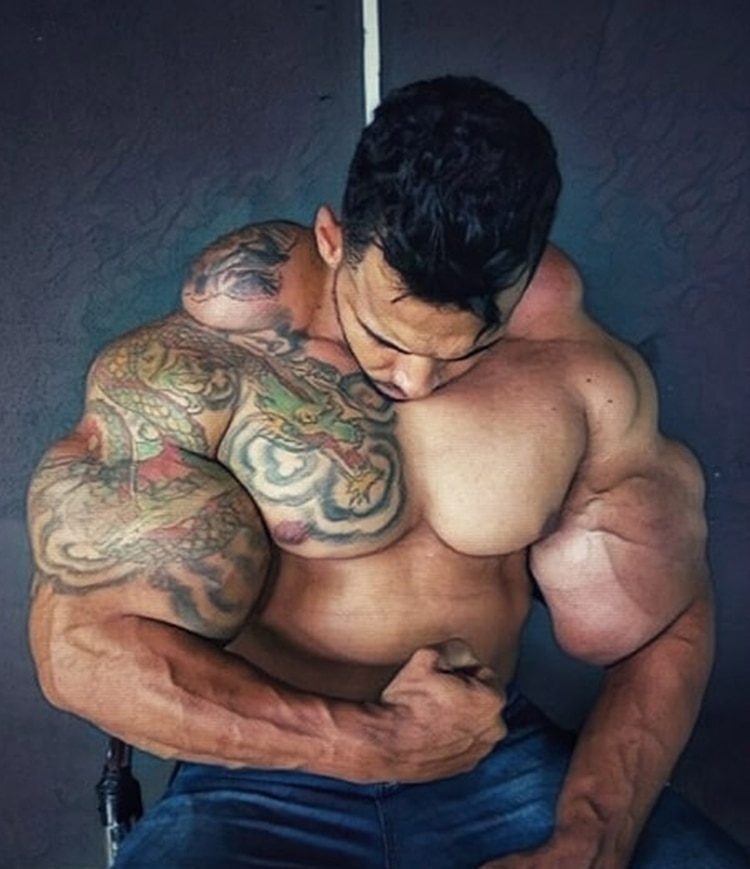 (Instagram: @romariohulkbrasileirooficial) “The Brazilian Hulk”, was injected into the arms, pecs and back

The product, created during the 80’s by Chris Clark, began to circulate in the market with the idea of medically helping people who have the existence of a muscle group visibly behind others and where a natural balance is not achieved based on training.

“In Argentina there are no known large cases and it is quite difficult to obtain. I have no knowledge of someone who sells it or markets it directly, or who is allowed free sale, “said Francisco Ozores, adding: ” If he is very famous in Brazil . There are many cases of ‘influencers’ that are not an example of anything at all. In other sectors of South America it is not very popular. “ 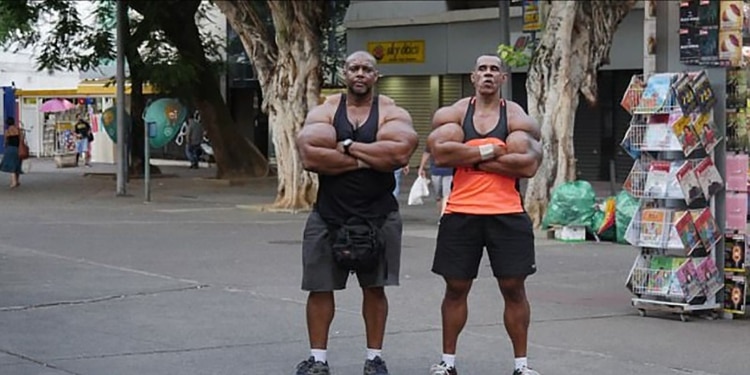 Brazilian brothers also resorted to the use of Synthol, in addition to steroids

There are many risks that its excessive use can bring. Both the young Kirill Tereshin and the experienced Valdir Segato are already suffering the consequences and both had to suspend its use on the recommendation of the doctor.

“Being a local oil, it takes a long time for reabsorption . It is a painful process, being an injectable oil and being re-absorbed by blood can cause damage to other organs. It can also be detected as an exogenous substance that is harmful to the body, and the body can reject it by encapsulating it and leading to a local infection that could end in drainage, operations or amputation of limbs, “ said Ozores.

Chronic pain associated with the injection site , appearance of muscle fibrosis , infections and lung or brain compromises could also be other of the body’s responses to injectable Synthol consumption.