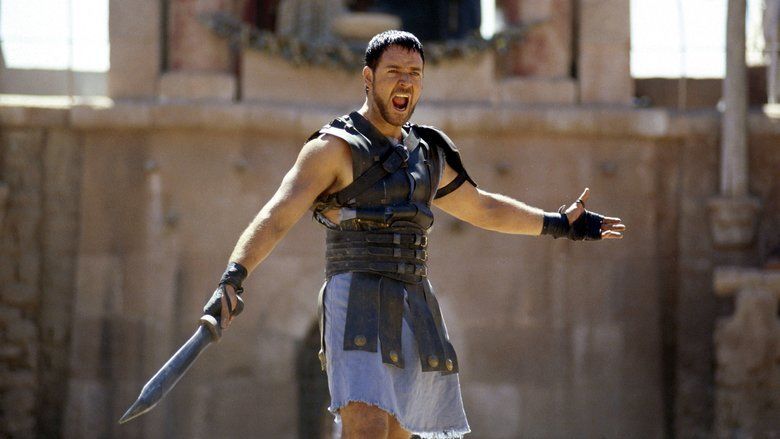 Hello again everyone, my gladiators, again excuse me for taking so long to write, but you know the hustle and bustle I have with my new brand in clothing, supplements, gym etc., but the important thing is, here I am again . In the last biography, I told you a little about my life in the barracks, because let’s continue the story:

As I said, bodybuilding has come a long way in recent years. In my barracks there was a bodybuilder boy and when you saw what the boy was eating (cooked eggs) you will see what he did:
One day, cleaning the showers of the new facilities that conditioned the recruits after swearing the flag, I noticed that there was a water temperature regulator (perfect for cooking lol) and if I had to stay in the barracks for the reason that Outside (some kitchen service) of which many were made in my company, I took eggs from which a civilian cook who was there gave me and gave me what I asked for. The bodybuilding magazines were cool, he said that he did not train because they had told him that if he stopped doing it he would get fat and his meats would fall (this will sound to many) that phrase was mythical at that time, and I think that even today I keep listening. 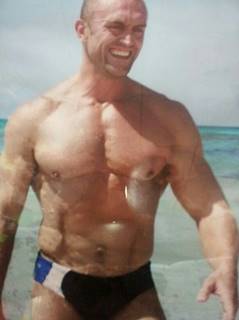 I, I took the food very seriously, you can believe me, I took my lunch boxes as I saw the older companion with his food things plus what he saw in the magazines, also I learned to make myself white rice, pasta, potato … things that anyone knows but that I, like my mom did everything to me, there came a time when he said to me, why did he eat like this? that in order to make the meals so bland, if she made it better for me. I did not trust her meals, I took it seriously, for me as if it were my “religion” and for me it is.

READ  Parodies to The Godfather

I noticed that “mommy” when I did it tasted richer, tastier, she said “no” but wow! I caught her claaaaro who poured a little oil, salt and any spice … like any mother and more in those years they think and would think that she doesn’t feed me. It is that I, you see, when I was on leave and slept at home when I was a veteran when I returned the next day I went with my backpack up (grilled chicken, cooked sole, pasta, rice, potato …) we go an arsenal. Thank goodness that in those years they started to take out something “frosty” type that is not like now that you go to the “mercadona” and there is everything for us. I have come to think that the owner is a bodybuilder hehe or he likes our sport.
With the backpack as I mentioned before, I managed for the days that I had to stay and what I did not have as eggs, I got there (remember to cook). Then, in training, I was looking for life as I could, sometimes I had to spend more than a few days in seclusion because, in its own way it is a prison, yes, one cannot enter a place with freedom to leave and enter (a jail for me).

Anyway, when I could sneak into the “cool” officers’ gym and if not too, because I found an axle to which I added the weight of some concrete blocks that I found in the workshop and took it to the gym with the officer’s permission who had a hobby. What I did not understand was why I never saw the bodybuilder boy in these gyms that I used when I stayed in the barracks …… I’ll tell you if I saw him again or not … until the next gladiators !!

READ  Tribulus Terrestris and its effects on muscle building 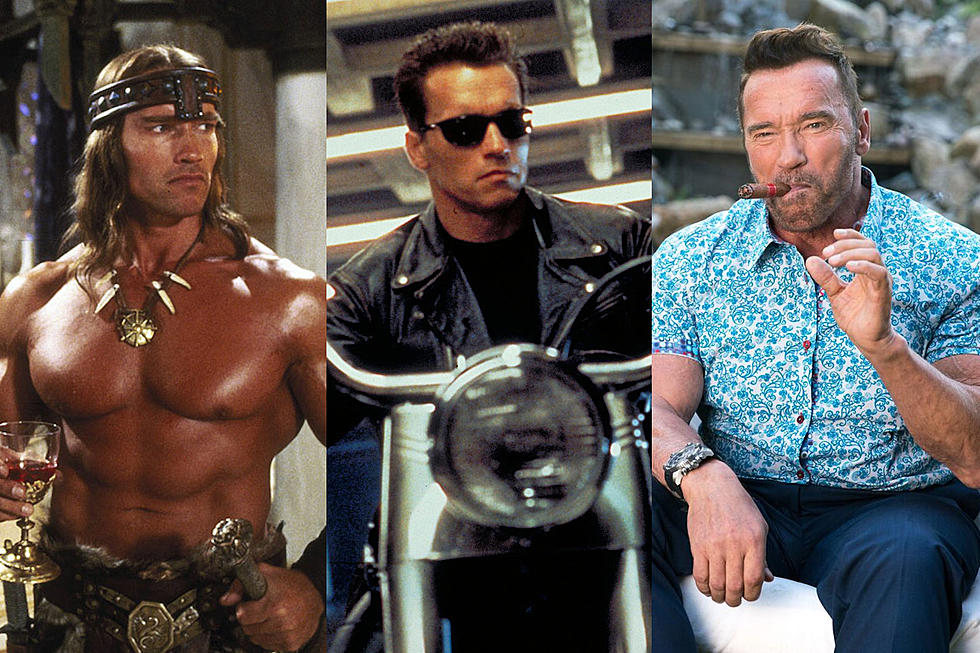 Schwarzenegger: Trump is a Terminator, He Wants to End Progress and Future 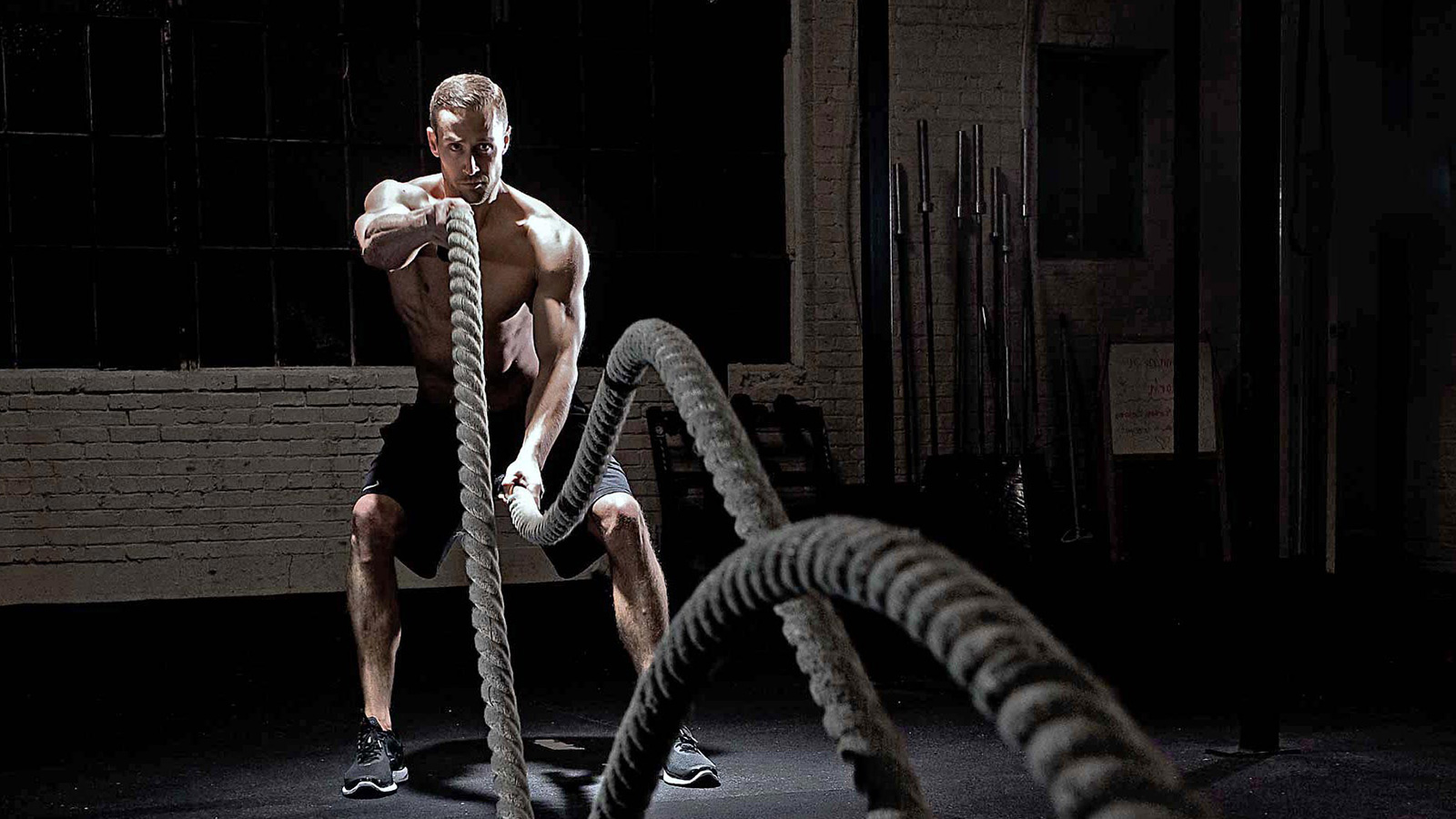 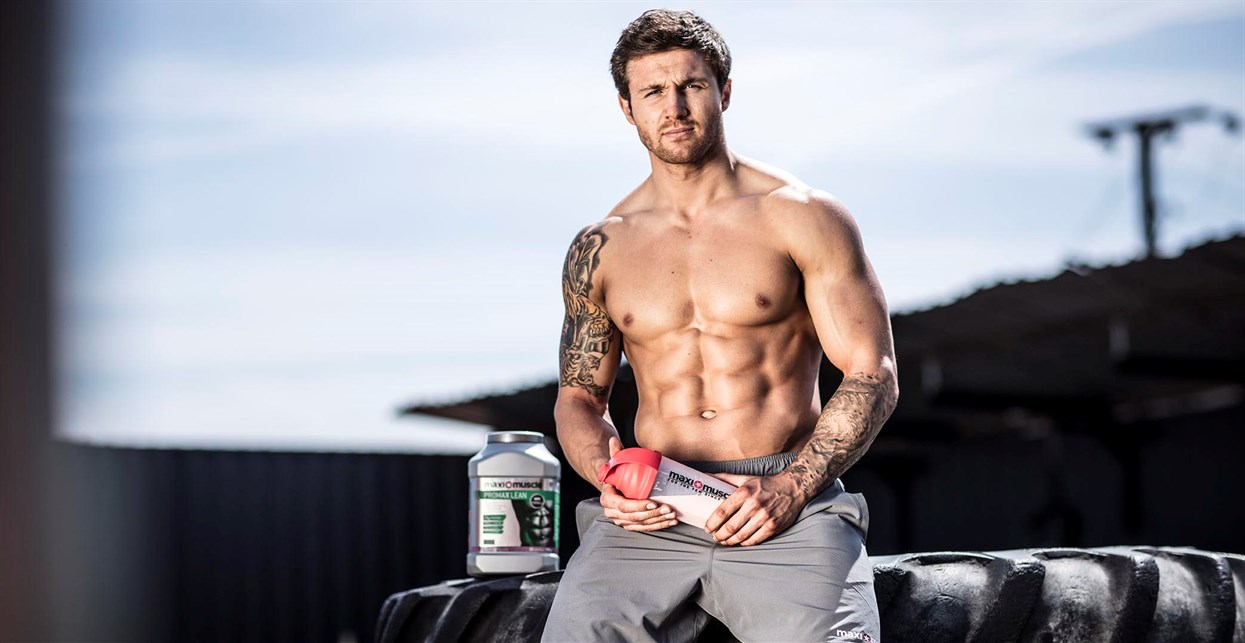